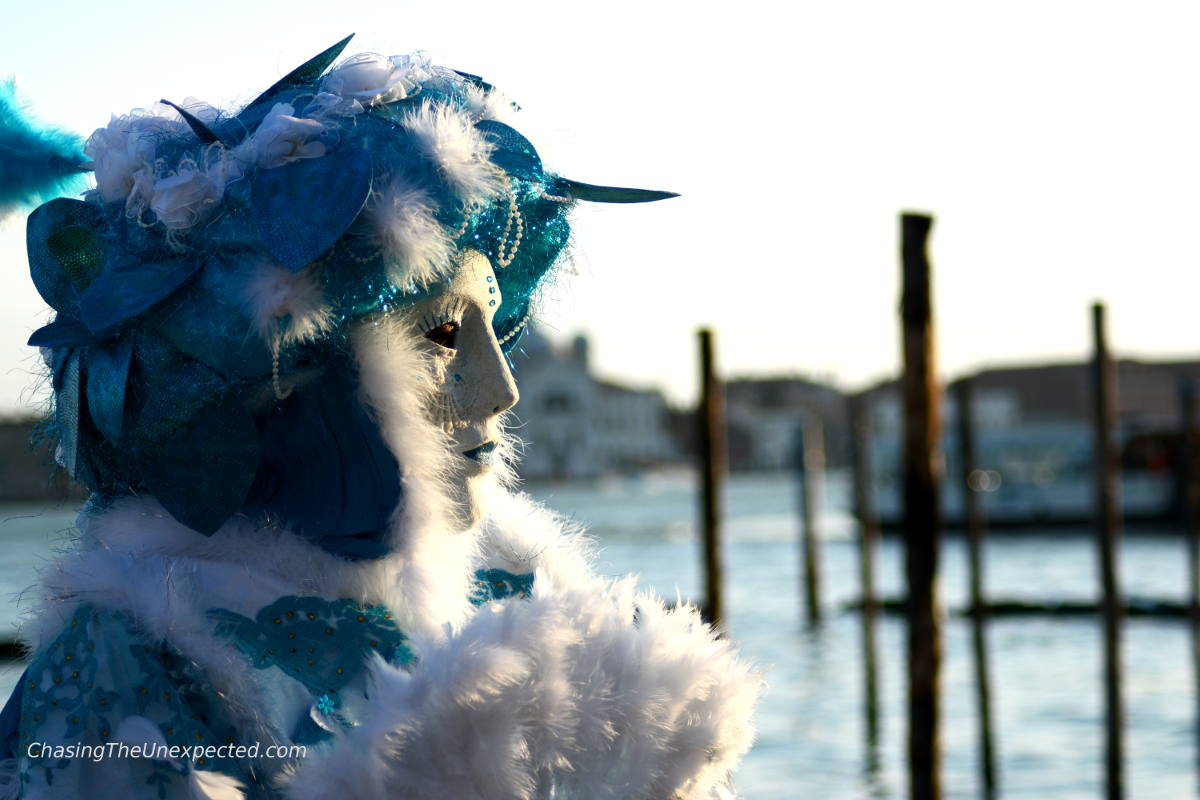 For Carnival in Italy, all regions are busy preparing and having fun according to tradition. The dates of the Carnival are not the same every year. The main celebrations take place on Carnival Sunday and Shrove Tuesday (Mardi Gras), which is the day before Ash Wednesday.

This is the recurrence that kicks off Lent according to the Catholic calendar, the 40-day period before Easter. Every year, Carnival dates are set depending on Easter. And Easter is the Sunday after the first full moon of Spring.

Evocative of unbridled fun and colourful costumes, Carnival originates from ancestral rituals performed in the occasion of the arrival of the warm season to bode well for the imminent harvest. Today, all over Italy, carnival season means wild parties, allegoric carriages and funny masks, and every region proudly preserves their own traditions.

Among the most popular Carnival celebrations in Italy are the ones in Venice, in Viareggio and in Ivrea. And obviously in Sardinia, where carnival is always a crucial gathering. Ancestral thousand-year-old rituals and reckless horse tournaments are only some of the main Carnival celebrations on the island.

Be it a spectacular parade, an ancient ceremony or a thrilling horse vaulting, here are some of the main celebrations for Carnival in Italy. Depending on your passions, you can pick the type of amusement you prefer and join the fun.

The best celebrations of Carnival in Italy

Without a doubt, Italy’s most famous Carnival is Carnevale di Venezia. The origins of Venice Carnival are to be traced in the 11th century when the city’s ruler decided to grant the population with a short period for having fun and organizing their own parties. These days, protected by their mask, commoners could experience living close to the wealthier classes and also mocking them.

Celebrations in Venice last for about three weeks. Spectacular events include the “Volo dell’Angelo” (Angel’s Flight), where an artist lowers down from the bell tower of San Marco Basilica connected to a metal cable, and “Festa delle Marie”, with twelve local girls reproducing the medieval custom of newlywed brides belonging to the noble class parading along the streets.

Also in Venice, the most important and crowded days are Sunday Carnival and Shrove Tuesday. Everything starts in the scenic Piazza San Marco around 10 am and ends at the Arsenal in the evening with fireworks, dancing fountains and live music.

Felt and prepared for all year long, when it’s time for Carnival in Italy, the Sardinian town of Oristano gets ready for its scenic Sartiglia.

Horse tournament to catch the star, complicated and dangerous equestrian vaulting, symbolic rituals to dress and undress the leader of the festival are the main components of a complicated festival that involves the whole town.

The official date that kicks off the celebrations is February 2nd with the recurrence of Sa Candelora. But the equestrian tournaments correspond to the dates of the Italian Carnevale, meaning Carnival Sunday and Shrove Tuesday.

In these days, Oristano is very crowded and busy. The masked riders belonging to two historic guilds parade to the spots of the tournaments and take part in the competitions in a crescendo of emotions and cheering of the townspeople.

Mamuthones of Mamoiada in Sardinia

The Mamuthones of Mamoiada is one of the most popular carnival celebrations in Sardinia. Unlike many other Italian Carnevale festivals, this is a 2000-year-old ritual that shows us the ancestral way of living and dealing with the divinity of the ancient inhabitants of the region.

Both Sunday Carnival and Shrove Tuesday, the celebrations start with the dressing of the Mamuthones. Which is a ritual itself, and for which you need an invitation as it’s closed to the public.

Wearing black sheepskin, some 30 kg of bells and a wooden mask, the Mamuthones perform their dance all along the streets of the town “escorted” by the Issohadores dressed in white and red.

They come out the first time of the year in January for the festival of Saint Anthony and their dance is performed around the bonfires scattered in the town. While for Carnival, they parade along the streets in two lines.

Much more recent than many other celebrations of Carnival in Italy, the famous Carnevale di Viareggio was founded in 1873.

Every year, the festival of Viareggio’s Carnival shows a parade of allegoric carriages with topical themes. These cover important subjects such as the economic crisis to the dangers of the online world and the fake life built by social media, from the future of Artificial Intelligence to a tribute against homophobia.

The parade takes place on the main days of the Carnival and all celebrations end with a big show of fireworks.

All photos are courtesy of Carnevale di Viareggio

Ivrea is a town in the metropolitan area of Turin, and its Carnival dates back to Roman times. More precisely, it seems it to have been inspired by the Bacchanalia, the parties held in honour of Bacchus, the wine god.

The festival as we see it today was adapted in the 19th century when, inspired by the spirit of the Risorgimento battles that culminated in unified Italy, they symbolised a revolt that took place in the early 12th century. A miller’s daughter, today known as the “Mugnaia”, killed the tyrant Ranieri di Bandrate and showed his head in public, leading the rebellion that brought about the freedom to the city.

Ivrea’s Carnival is famous for its wild and messy Battle of the Oranges. Thousands of people, some on carriages and some on the streets throw oranges at each other. This way, they seek to reproduce the old tradition when noble girls used to throw flowers, confetti and oranges from their balconies. The Battle of the Oranges takes place in the afternoon of Sunday Carnival and Shrove Tuesday after the cart carrying “Mugnaia” parades all over the main streets.

Although not as old as the Mamuthones of Mamoiada and probably also the Sartiglia of Oristano, the Carnival of Putignano, a town in the southern Italian Puglia region, is very old.

Dating back to some 600 years ago, its origins are not exactly clear. Some research places it in 1394 when the Knights of Malta transferred the remains of Christian martyr Saint Stephen. Following the news, the townspeople spontaneously paraded behind the relics and engaged in wild parties to celebrate the event.

Carnevale of Putignano takes place with parades of giant masquerades, open exhibitions, music shows and theatre plays. Each year the programme changes but parties and entertainment are a constant.

All photos are courtesy of Carnevale di Putignano

WANT TO READ IT LATER? SAVE IT TO YOUR BOARD!