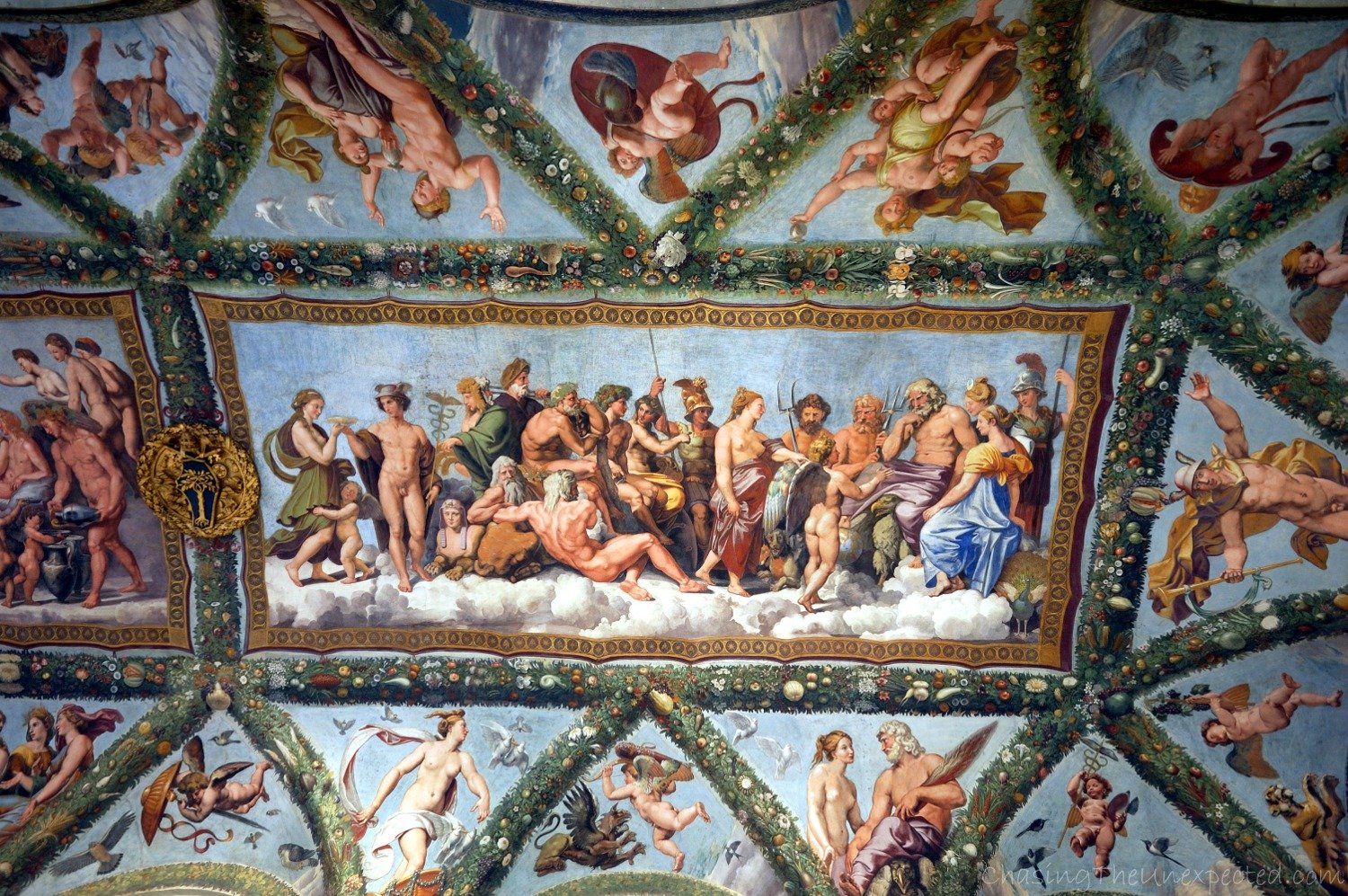 Touristy yet traditional, Trastevere is one of the most famous areas of Rome. Even though most tourists like to linger here from morning to evening, the younger through the night, it may come as a surprise to learn that with so many hidden spots, there is much to discover about secret Trastevere.

Who has been to Rome even only once is now thinking that a tour in Trastevere is probably wasted, as this is possibly one of the most popular, touristy and well-known neighbourhoods in the city. While the first two (popular and touristy) are quite true, the third attribute is not quite appropriate.

Hundreds of thousands of people, be them foreign tourists or Italians, as soon as they arrive in Rome, head to Trastevere. Even though it has earned the status of one of the most touristy areas, it also manages to retain its original charm of both an elegant Renaissance district and a working-class neighbourhood.

Our tour, organized by Scopri Roma cultural association and led by witty Francesco, who never wasted the occasion to embellish the journey with some colourful anecdotes, kicked off on the Isola Tiberina (Tiber Island), the creation of which has been the center of endless tales and myths, starting right from imperial ages, when allegedly the island in the heart of Rome was built by the population in the attempt to bury the very much hated Etruscan king Tarquinio il Superbo. Two legends are linked to the origins of this floating piece of land: one says that after the king was banned from Rome, the citizens collected all the wheat that was in his field beyond the river, roughly in today’s Campo Marzio, and instead of using it, so much was their hate, they dumped it all in the Tiber, forming what now is the Tiber Island, while the second, always linked to Tarquinio il Superbo, says that once the king had died, the citizens dumped him into the river, and throughout the centuries, in the exact place where his body was thrown out, stones and debris kept piling up forming the island.

Whatever its origins are, Roman emperors, during their known and very much successful effort to make the city stunning, didn’t neglect the island either. With the shape of a boat in the middle of a river, Romans thought making it look like a ship was going to be the best way to exploit the land. Tales and historians’ reconstructions rave about its look, a huge stone ship, main mast included, and the scenic effect it had when the river flooded. But we knew it, Romans didn’t certainly lack in taste.

Connecting the Tiber Island with the Jewish Ghetto is Ponte Fabricio bridge, behind which, obviously, is yet another inspiring story, this time linked to a pope, who thought appropriate not to disappoint the devout, pious followers. We’re talking about Pope Sisto V, who appointed four of the best architects of the time to renew and decorate the bridge. These architects didn’t get along with each other and the only thing they had in common was the passion for women and parties. Since the work really needed to be done, the pope was patient, but as soon as their stint was completed, the head of the Vatican sentenced them to death by beheading because their attitude was not in line with the holiness of the Vatican kingdom, and apparently beheading was. Now on the bridge, there are four-faced statues, allegedly representing the architects, much enemies in life and condemned to spend eternity together.

Our tour carried on further inside Trastevere, and after crossing the bridge again we finally plunged into one of the most touristy, popular yet fascinating neighborhood in the Eternal City. In origin a land occupied by the Etruscans when they were fighting against the Romans for predominance, then workers’ district, then quarter controlled by the Vatican Kingdom, here you can even admire medieval palaces, the kind of buildings that many researchers think Rome is devoid of. It’s a widespread belief, in fact, that Rome sort of skipped the dark centuries known as Middle Ages, that the city was somehow unpopulated and nothing was happening inside its walls. While the empire was over and certainly Rome didn’t have the fame of world’s capital as before, its history definitely didn’t stop.

In Trastevere, we went past beautiful Santa Maria in Trastevere church and arrived near Villa Farnesina, where wonderful frescoes by Renaissance artist Raphael are kept, and near where the same famed artist met and fell in love with Margherita Luti, known as “la Fornarina” due to her father being a baker.

Rome is a true treasure trove, and I’m loving to unearth it bit after bit. This neighborhood of Trastevere is one of the areas that most enshrines hidden gems, and very likely I won’t stop exploring it as yet.