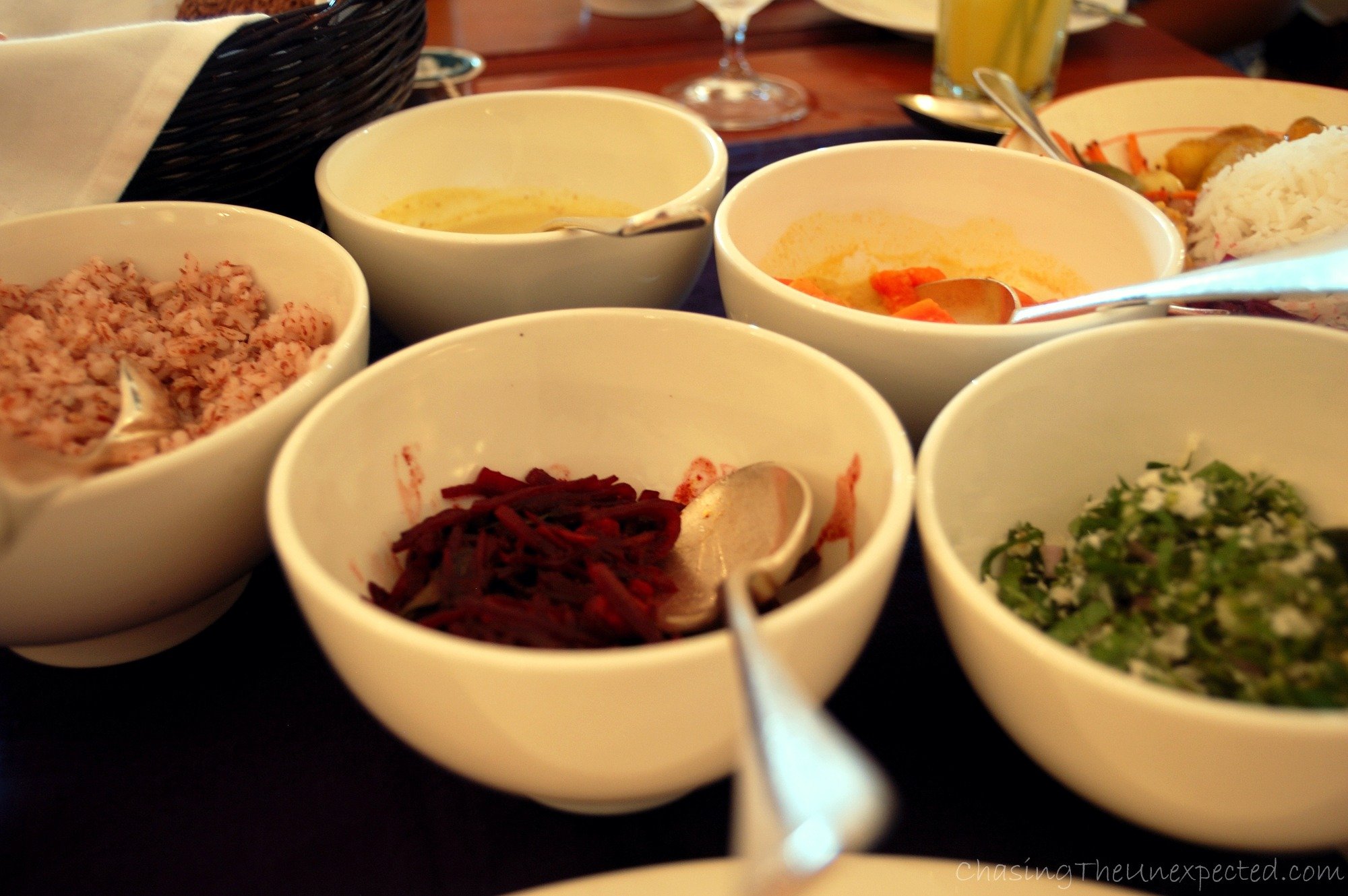 On our first trip out of Colombo we headed south, to Galle precisely, a quaint town of clear Dutch legacy. I knew Sri Lanka suffered from many invasions, not only Dutch, also Portuguese and British, but actually seeing the evident signs and a town seemingly frozen in time was very insightful.

Trip to Galle to explore Sri Lankan colonial past

When we arrived, we took a stroll around the city, to soak in Sri Lanka’s past, a striking experience as it turned out, as we somehow had the impression to walk back in colonial times.

The same buildings, the same church, and, for as in decay as it seemed, I believe also the same court. Dutch old style was kind of unadorned and austere, and the reformed church we visited was the perfect epitome of that. Nice and creepy, with no sacred image of the Christ as the protestant group suggests, but littered with underground graves in addition to their respective tombstones and skull-bearing memorial plaques. One of the city’s attractions, the church is still in use, as its guardian kindly let us know.

One of Galle’s claims to fame is its position on the coast, which is the reason why it attracts more tourists than the capital itself and why there is a Maritime Museum that along with fish, whales and all marine flora and fauna also has a part devoted to the deadly tsunami of December 26th 2004, still very much present in people’s memory. The museum shows explicative panels, a small reproduction of what happened and how the huge waves hit the coast, and even though it was only a small-scale reproduction, it scared the hell out of me.

Galle is in Sri Lanka’s west coast and it was badly hit and partly destroyed, meaning that the country’s east coast, closer to Indonesia (the most badly hit country), suffered more damages and way more victims.

Despite all that, and understandably so, the tsunami is still very much present in today’s discussions.

In a nutshell, the tragedy began with the sea withdrawing far away from the coast to come back a little later in the form of huge waves at the speed of 800 km per hour, destroying everything on the way and claiming the lives of thousands.

Almost ten years have gone past and although Sri Lanka was not the epicenter of the tragedy, the tsunami is still one of the most topical subjects of conversation.

Looking at the pictures of the disaster and thinking about all the victims right in the place where this happened was shocking, I can’t even imagine how survivors still feel today.

After exploring what Galle had to offer, we had lunch at the lovely Amangalla Hotel, where I enjoyed a very much needed “Ayurveda lunch”, arguably the best vegetarian meal I had in Sri Lanka, made with beetroot curry, papaya curry, gotukola herb, garlic curry, different types of veggies and red rice.

One of the highlights of southern Sri Lanka is whale spotting, which is best experienced from Mirissa, a town not far from Galle. Although this was one of the reasons why we headed there, everybody advised not to as it was not the right time (the best time is from November to April, during their mating season) and very likely we wouldn’t have seen any. This is why, bent as we were on admiring the local wildlife, we headed to Yala, where is a national park with a great range of wild animals and, the undisputed stars, 25 leopards.

A day of Yala Safari in Sri Lanka

Leopards here are the stars, so they act precious and are all but easy to spot.

Actually most of the times safari-goers don’t even see any of them. This is probably why, merely ten minutes after we entered the park, the driver and our guide burst into an ovation pointing at a mating couple of leopards. It was a fraction of a second, but those animals are just gorgeous. They could chew us up in less than no time but as proper cats they looked at us and quickly scuttle away. They reminded me of one of my cats,  my little wide-eyed and scared felines, which I started looking at with much more respect since I got back home, sometimes wondering whether they would get along with the leopards or not.

Obviously we’ve seen many other animals, buffalos, peacocks, wild roosters, deers, even crocodiles, and while I’m posting some of the pictures I took there, in no way I was able to take a good one of the leopards. First, because they disappeared too fast, then we were so surprised to see them so quickly after we entered that we were not prepared to point our camera, and also, I was way too excited to see them in their natural habitat and just didn’t want to miss the occasion.

These were our only stops in the south, after which we headed back to Colombo for our friend Raashid’s wedding, which was the reason for my trip to Sri Lanka, to resume our journey north a couple of days later.

4 thoughts on “From Galle to Yala’s leopards, remembering the tsunami in southern Sri Lanka”