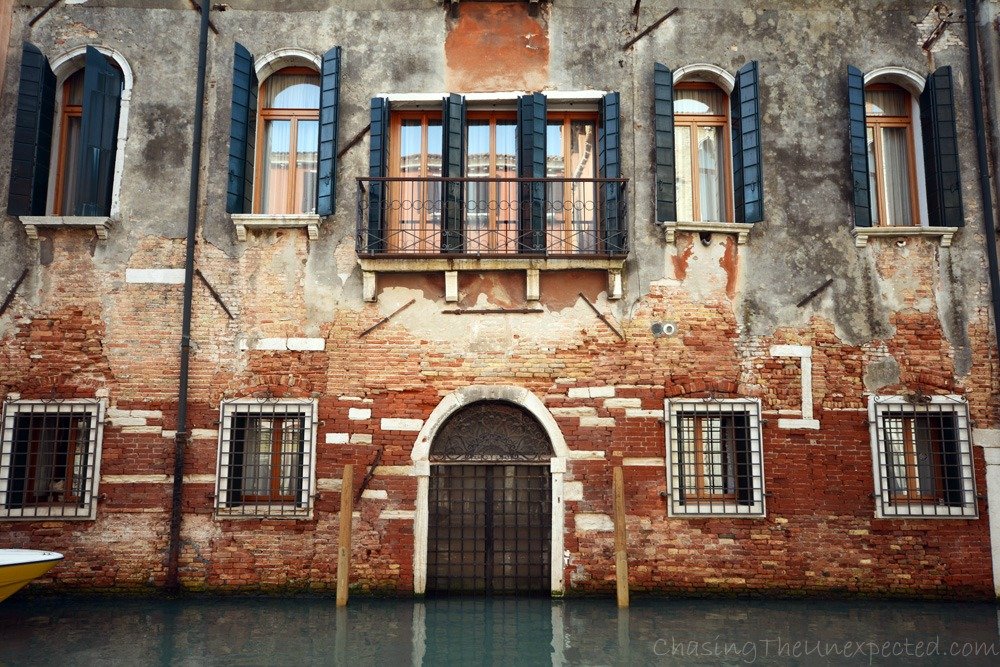 It was the year 1516, to be precise March 29th, when the Senate of the Serenissima Maritime Republic of Venice declared official the institution of the city’s Jewish Quarter, known also as Venice Ghetto, Europe’s first neighbourhood of its kind.

This is how I roughly translate the Renaissance Italian words issued by former Venetian rulers to disclose the creation of a Jews-only quarter:

“The Jewish ought to live all united at the Corte delle Case, in a Ghetto close to San Girolamo, thus without wandering around all night.”

This, in a nutshell, the new status of Jewish life in the Most Serene Republic, where the gates of the Venice Ghetto were to be opened in the morning at “Marangona” time when the bells of St. Mark’s Campanile would kick off the working day, and closed at midnight by four Christian guardians, orders that lasted for about three centuries, until 1797, when Napoleon declared officially closed the quarter where Jews were living segregated from the rest of the city.

Strolling about the winding streets, narrow lanes and small alleys of Venice Ghetto today, you will see a neighborhood that has retained much of its traditional demeanor, but with a more attentive look it’s also possible to see the scars from its past, such as the holes for the rods used to shut down the gates.

The Jewish community settled in Venice somewhere around the 12th century and initially counted as little as 700 members, with early documents dating back as far as 1152. Spontaneously they made Spinalonga island their home, also because it was the only place where they were allowed to purchase real estate. Little by little the local government started banning them from establishing their residence in the city, pushing them rather towards the immediate surroundings such as Mestre, downright until the creation of a ghetto in Sestriere Cannaregio.

As history goes, especially when it comes to obstreperous maritime republics such as La Serenissima, while at the beginning its relations with international traders and merchants were thriving and welcome, with time and always growing businesses, they started deteriorating, and rivalry rather than cooperation began to creep up.

The business connection between Venice and the Jewish community has been estimated to date back to the late 10th century when the Republic began to impose itself in the Adriatic and expand in the Mediterranean blessed by a strategic position that made it the perfect hub between sea and land trades.

Mainly active in the loan system, initially the presence of Jewish bankers had many benefits for the city, such as making the government the recipient of a rather substantial concession tax and making Venice a privileged destination for neighbouring cities that didn’t have such banking schemes. Gradually, however, officials grew sceptical and designed a surveillance plan to avoid abusive loaning.

With time, the wars that saw Venice fighting for supremacy against other powers such as the maritime republic of Genoa “La Superba” (The Superbe) proved a hard blow for the coffers of the state, leading the Senate to accept loans at the fixed interest rate of 10-12% depending on the type of credit.

After a complicated relationship with more lows than highs, Venice Senate finally made the decision to officially frame a Jews-only district, and this is how the Venice Ghetto was born.

The initial size of the ghetto soon proved too small and new parts were added, Gheto Novo and Gheto Novissimo, the whole quarter always under strict surveillance for which the same Jews had to take on the expenses for both the daily opening and closing of the gates and the night patrolling all around the island.

⇒ Tip: Get the perfect introduction to Venice with Take Walks’ Welcome to Venice Tour and explore the main highlights, including the Jewish Quarter. Click here for info and price.

To me, the enjoyable part of exploring the ghetto has been to observe its quaint brick facades, old-fashioned windows leaning on plant-filled ledges, and imposing entrance doors improbably opening on the city’s serene water, without leaving before having tried a frittella, or fritola, traditional local pastries, delicious both from Venice Ghetto bakeries and near Santa Lucia train station at the oh-so-heavenly Dal Mas bakery shop in Lista di Spagna 149/150A (do yourself a favor and try it here, you’ll thank me later).

The long period of segregation ended with the arrival of French leader Napoleon, but still today the area is mainly inhabited by the Jewish community which strives to maintain and offer a glimpse on its own traditions and culture through museums, synagogues, architecture and Kosher cuisine.

–>> Do you have a short time in Venice but you still want to see as much as you can? Optimize your time with Walks of Italy’s Venice In A Day tour. You will visit the most iconic places, the top attractions, local markets and you will have what’s probably the most famous Venice experience: a gondola ride.
Click here for more information on availability and current prices.

4 thoughts on “Venice Ghetto, the stormy past of Europe’s oldest Jewish Quarter”