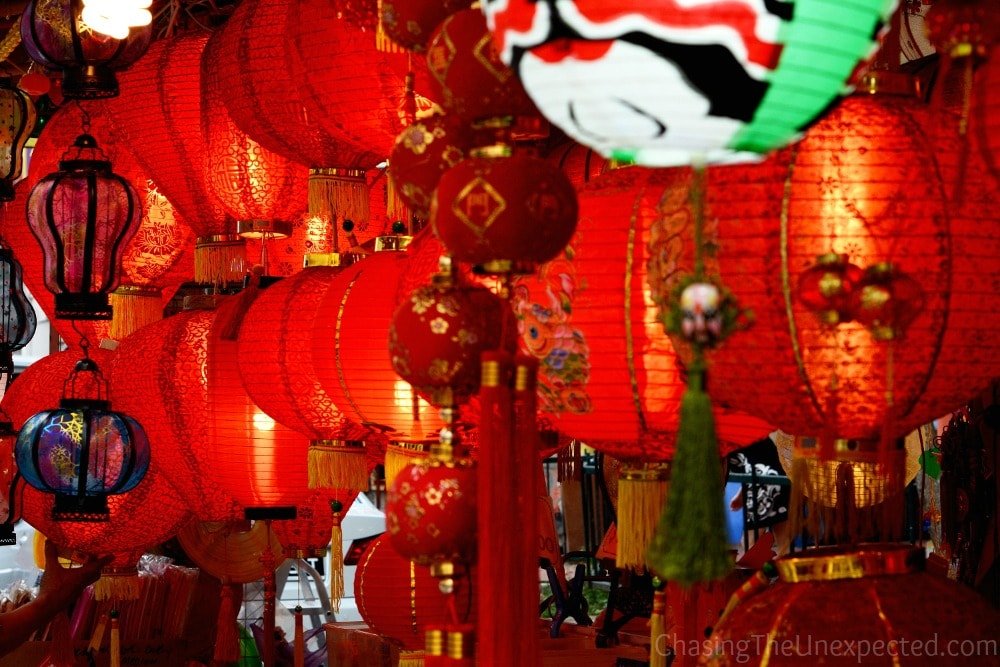 Be it for work, holiday or even just a layover, Singapore is one of the busiest hubs in Southeast Asia. Citizens of different countries, not only from Asia but all Continents, go to work to this business city, either for a short consultancy trip of 2 days in Singapore or to settle there. In this article, we aim to provide you with the best tips for your business travel in Singapore.

Business travel in Singapore, tips for a smooth trip

Before you go, a bit of history

A former colony, this now sovereign city-state was founded in 1819 as a trading port of the East India Company by Stamford Raffles and in 1826 was acquired by Britain to become part of their Straits Settlements, alongside Malacca and Penang in the Malay Peninsula.

All throughout the second half of the 19th century, Singapore became a thriving trading port between Asia and Europe and its economy prospered to the extent that immigrants started flocking, mainly from neighboring Asian countries but also from Europe and India. The city was divided into areas and each quarter was inhabited by a different community: Chinese in what today is Chinatown, a lovely colorful neighborhood, European traders and wealthy Asians in the European Town, Muslims, Arabs and Malaysians in Kampong Glam, while Indians settled in Chulia Kampong.

Businesses and trades kept flourishing until World War II when Singapore was invaded by Japan that bombed the city in 1941 and occupied in 1942 for more than three years. At the end of the war, the British came back, dissolved the Straits Settlements and Singapore became a British Crown Colony. After years of struggles for power, conflicts between the different parts of the society, elections, and movements, Singapore started its life as an independent democratic state in 1965. Since then, from a central trading hub, it has become one of the world’s financial centers.

Business travel in Singapore: where to stay

Picking the right accommodation is always important, but if you are on business trip in Singapore you might take advantage of the great offers and get yourself a hotel or an apartment equipped with all modern facilities.

Among the best stays are MetroResidences, a platform of some 400 corporate serviced apartments aimed at the business traveler that are up to
30 percent less expensive than other platforms or hotels providing apartments. MetroResidences are for those who are aiming at long-term business travel in Singapore, so for at least 30 days or more. Each apartment is carefully furnished, neighborhoods were chosen attentively, amenities fully provided.
Travelers can make online bookings and download their MetroConnect app to connect real time with the guest services through their smartphones.

One of the main financial and trading hubs in Asia, if you are doing business on the Continent, especially Southeast Asia, sooner or later you are going to stop in Singapore. This is why it’s always a good idea to know whether you need a visa or not, whether you need to apply before traveling or you can get it on arrival at the airport.

If you are traveling to Singapore for business, you might need a Singapore work visa or permit. The government of Singapore designed a series of immigration policies that change depending on the length of your stay, whether you want to start a business in Singapore or you are staying only for a short-term trip.

Check out the requirements and types of visa directly on the government website.

Things to do in Singapore

Even if you are on a business trip, you might want to wander around to discover the best things to do in Singapore. If you didn’t book any Singapore holiday package and you prefer to wander the city by yourself, here are some of the landmarks you shouldn’t miss.

After the mandatory National Museum, one of the first places to visit in Singapore is Chinatown, colorful, full of culture, intoxicating with the smell of traditional cuisine and, unlike the rest of the city, populated with low-rising buildings. Fascinating walk back in the 19th and 20th century, here you can feel the vibe of the city’s past and visit Buddhist, Hindu and Chinese temples such as the impressive Sri Mariamman Temple and Buddha Tooth Relic Temple where they also offer free tours.

Among the other places to visit during your trip to Singapore, you would deeply regret it if you missed Gardens by the Bay, a futuristic park with stunning structures such as the Supertree Grove, huge tree-like gardens beautifully lit up at night, and the OCBC Skyway, a 22-meter walkway that offers spectaculars views of the Gardens, the World of Plants, and the Dragonfly & Kingfisher Lakes to explore the aquatic ecosystem.

A full view of Gardens by the Bay can be enjoyed from the Marina Bay Sands SkyPark, an astonishing infinity pool where you can bathe and enjoy a view of the city from the 57th floor.

If you are still wondering what to do in Singapore, head to the Botanic Garden, a green oasis displaying an impressive collection of plants, flowers, including some 1,000 species of orchids, and trees, open every day from 5 am to midnight. Here you can spend a day relaxing, walking in nature, dining and shopping.

Before leaving, take a tour on the Singapore Flyer, the huge panorama wheel that will give you breathtaking views of the city.

Business travel in Singapore: how to behave?

If you are traveling to do business in Singapore, it’s crucial that you respect the culture and locals’ attitude. Due to the mix of cultures, in Singapore this might sound less straightforward than in other countries, but also here there are some basic rules that won’t harm being followed.

Don’t overly display your emotions. Namely, if you are annoyed or something irritates you, avoid overreacting, it’s considered rude and you will lose respect.

Be on time. Being late for a business meeting is considered disrespectful. In Singapore, the public transportation system works perfectly, so you have no excuses.

Respect the age and roles. Age and hierarchy are very important within Singaporean society and if you don’t honor them, you will be the one losing respect from others.

Avoid public display of affection. Handshakes among both same and opposite sexes are no problem, but showing too much affection in public is not well accepted.

Appreciate their culture. When I lived in China, I’ve always noticed Chinese people loved it when I showed an effort in learning their culture and language. If you manage to learn some of the greetings and important sentences, it will be very welcome.

What languages do they speak in Singapore?

The official languages in Singapore are four: English, Mandarin, Tamil, and Malay. Unsurprisingly so, if we think about the history and early migration waves that hit the city-state.

Even though English is widely spoken, if you master a bit of Mandarin Chinese it won’t harm. Check out our previous posts where we give tips on Chinese words and phrases to use in different life situations:

Open all the government filtered websites and protect your data

When you are out and away from home, you will use public WiFi, be it in hotels, bars or restaurants and that is why it’s important to keep your data safe from hackers. You can do so with a good anti-virus and VPN that encrypt your connections and keep valuable information such as passwords, bank account details and credit card info safe. Click here to find out the latest prices and information about VPN

Essential tips in Mandarin Chinese to order food at the restaurant

Must-know expressions in Mandarin to deal with money and banks