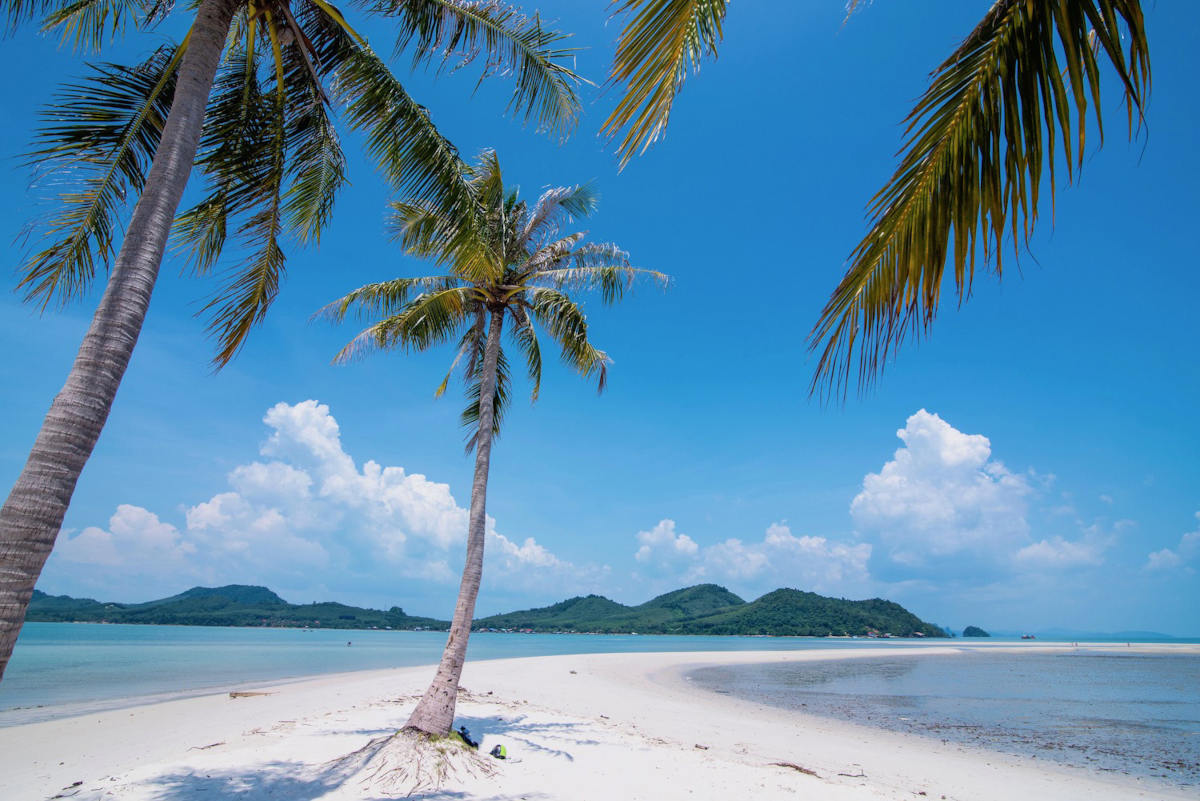 From one perspective, 3 days in Phuket might seem like a lot. If you’ve never been and are just looking at a map of the island, it appears small, at least on the map.

In reality, however, Phuket is huge—it’s Thailand’s largest island, and its impressive land area is packed with attractions and experiences. This is to say nothing of all the many day trips from Phuket, some of which take you offshore to the best islands to visit in Thailand (besides Phuket itself, of course).

The good news is that if you inform yourself well and get organized before you travel, it’s possible to make the most of Phuket in 3 days. The better news? You’ll be ready to go after reading these next few paragraphs.

3 Days in Phuket: An Overview

There are many ways to approach 3 days in Phuket—you might just want to lay in a beach hammock and see where the sea breeze takes you, but I prefer to approach it in a more organized way:

Keep in mind that some factors can influence the ordering of your trip, including where to stay in Phuket appeals to you most. If you decide to stay in Phuket Town (for example, at Casa Blanca Boutique Hotel) instead of along the coast (I love Anantara Mai Khao Resort), you might make day two your beach day, instead of day one.

What to Do in Phuket in 3 Days

Day One: Hit the Beach(es)

Although Patong Town has a mixed reputation (during the day it’s a crowded depot filled with diners and shoppers, and by night something of a Phuket red light district), Patong Beach is a great place to catch some rays. Certainly, it’s awesome for people watching, to say nothing of the roving vendors selling drinks and snacks.

Of course, you could just as well spend the beachiest of your 3 days in Phuket somewhere more authentic. Why not Kamala Beach, located along the island’s southwestern coast, near the sleepy Muslim village of the same name? TIP: Spend the day at Haad Kamala, then drive or get a taxi to Cape Promthep for Phuket’s best sunset.

I won’t go so far as to say Mai Khao is the best beach in Phuket, but it’s definitely less crowded than Patong. Additionally, it’s closer to Phuket Airport than Kamala or other Phuket Beaches such as Karon, even if you aren’t staying at a nearby resort—more on one of those in just a few paragraphs.

One of my favorite things to do in Phuket Town is wandering amid its colorful, Sino-Portuguese shop houses. Although this rarely gets old, it does get hot, which is why you’ll need to seek out air-conditioning. Among my favorite options for this is Phuket Trickeye Museum, a house of 3D illusions.

Another highlight of your 3 days in Phuket? Eating and drinking. While many of the best beachside seafood restaurants are unnamed (at least in English), Phuket Town is home to dozens of cute eateries and cafés. Some of my top picks include the vintage-style Rose Espresso and the famous Blue Elephant Thai Restaurant.

Don’t be fooled by the name of Sunday Walking Street. Although this bazaar (and its street food and drinks) are at their most raucous on Sundays, you can almost always find local vendors (if not an actual Phuket local market) most any night of the week.

Phuket is most famous as a beach destination, but staying on the coast ignores the island’s lush, jungle interior. In addition to Phuket ziplining (Hanuman World, which has agreements with many hotels, is the most convenient company to use), you can also visit the aptly-named Phuket Big Buddha before heading back to base.

Most people spend at least one of their 3 days in Phuket off the main island. Many of them head to Koh Khao Ping Khan, also known as the “James Bond Island” for its having been featured in The Man With the Golden Gun. If your hotel can’t arrange a tour here, many agencies in Phuket Town and Patong can sell you one.

A Day in the Koh Yao Islands

Although I prefer to travel from Phuket to Koh Yao Yai (and from there, across the water to Koh Yao Noi) for a weekend rather than a day, it’s definitely possible to see these underrated islands on a day trip. If this is what you end up doing, I’d recommend arranging your own speed boat there, rather than relying on scheduled ferries.

Most travelers will arrive in paradise via flights from Bangkok to Phuket, whether these are low-cost ones from Don Mueang Airport, or flights on Thai Airways or Bangkok Airways from Suvarnabhumi. On the other hand, if you’re in the midst of exploring more rural parts of Southern Thailand (more on that in a second!) you can enter via land over the Sarasin Bridge, which connects Phuket with mainland Phang Nga province.

As far as how to get around during your 3 days in Phuket, the answer is largely private transport. While more adventurous travelers will feel brave enough to hire their own car or motorbike, I’d advise against this unless you’ve driven in Thailand before. For most people, getting a taxi (on your own, or using the Grab application) or arranging a car through your accommodation is the safest and most sensible option.

Other Places to Visit in Southern Thailand

Not all places in Southern Thailand are created equal. On the other hand, I’m not going to launch into the old Phuket vs. Krabi debate—I’m just here to tell you where you can go:

Do also keep in mind that many of the best islands in Thailand are in the Eastern Gulf region, include Trat province near the Cambodia border, as well as in the vicinity of Bangkok weekend getaway Pattaya.

Whether you think 3 days in Phuket sounds like a lot or a little, this post will help you make the most of it. Some travelers will want to spend all their time on the main island, whether that involves sunning on beaches from Mai Khao down to Patong and Kamala, or exploring the Sino-Portuguese shophouses and walking streets of colorful Phuket town.

Others will seek adventure, from zip-line excursions through Phuket’s jungles, to day trips to the iconic limestone karst islands of Phang Nga Bay. No matter what form your trip to Phuket takes, there are few other places in Thailand—and indeed the world—where you can sample paradise in just three days.

Author Bio: After living in Thailand on several occasions—and visiting on several dozen others—Robert Schrader felt compelled to create a dedicated Thailand travel resource. Equal parts information and inspiration, Thailand Starts Here is a colorful and conversational guide to travel in the Land of Smiles, whether you’ve never been or can’t wait to get back.