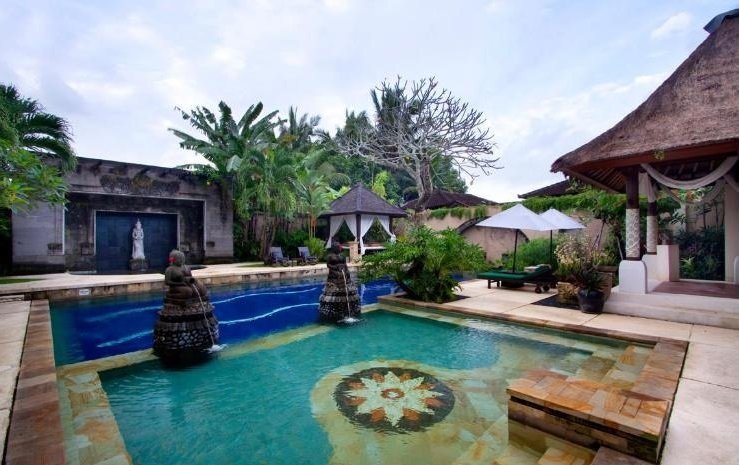 It might be because I just got married, but lately I’ve been increasingly thinking about taking a trip for the pure joy of relaxing and maybe also lingering in some romance instead of just working. As a big Asia lover, and having already visited many Asian countries, I would absolutely love to travel to Indonesia as my next destination to this Continent.

Why I would love to travel to Indonesia

Being a fan of offbeat traveling and unusual things to see and do, I feel Indonesia, even though now a very popular tourist destination, would be a great choice for lesser-visited places. I’m thinking about the bizarre archaeological site of Goa Gajah, or Elephant Cave, the temple with an evil face carved out of the big stone at the entrance to welcome the visitors. Or the spectacular Kalimutu Volcano in the Indonesian island of Flores, that looks actually more like a series of volcanoes, with three craters that are now lakes and release a stunning rainbow of colors, and the no less than outlandish Gereja Ayam, aptly translating into Chicken Church given its odd chicken shape, in the heart of a lush forest.

So many places to visit and things to do in Indonesia that a traveller is really spoilt for choice.

Obviously, being my first trip to Indonesia, I would certainly visit Bali and Ubud, even though not really “unexpected”, for sure a treat (it’s a pampering trip, remember?). In Ubud I would most likely book the beautiful Bebek Tepi Sawah resort of villas to enjoy their pool and spa pretty much every day (have a look here if you don’t know what I mean), and from my luxurious room, here too I would visit the most and least known places with some strategic jaunts to the latest restaurant and cafe openings.

As I have done much of research for when I will travel to Indonesia, in Ubud, Bali’s cultural heart, I will very likely visit the Sacred Monkey Forest Sanctuary (Mandala Wisata Wenara Wana), three Hindu temples in the heart of a green forest inhabited by the typical Balinese long-tailed macaques, revered and looked after as manifestations of Hindu monkey gods, Pura Taman Saraswati, Hindu temple devoted to Saraswati Devi, goddess of wisdom, and Uluwatu Temple, beautifully overlooking the sea from the edge of a cliff.

Before leaving Bali, I would definitely visit what seems the most peaceful site and view ever, Tanah Lot, yet another Hindu temple, but this time unlikely perched on a rock in the Ocean surrounded only by the sea and apparently protected by sea snakes.

Among the other places I would visit in Bali there will surely be what’s known as the “ghost town” of Taman Festival Bali, former themed park to visit if you plan one day in Sanur, and the spooky Necropolis of Trunyan traditional village in Kintamani area where residents instead of cremating the bodies of their dead, they lay them on the ground.

Probably I would skip the Bat Cave Temple of Goa Lawah inhabited by hundreds of bats (!), and I would head to Bengkala village instead, in northern Bali’s district of Kubutambahan, known as the village of the deaf as many of its residents are congenitally deaf and communicate with each other using a sign language they have invented themselves.

Many are the things we can do when we will decide to travel to Indonesia, but I think for our honeymoon this is a good start!