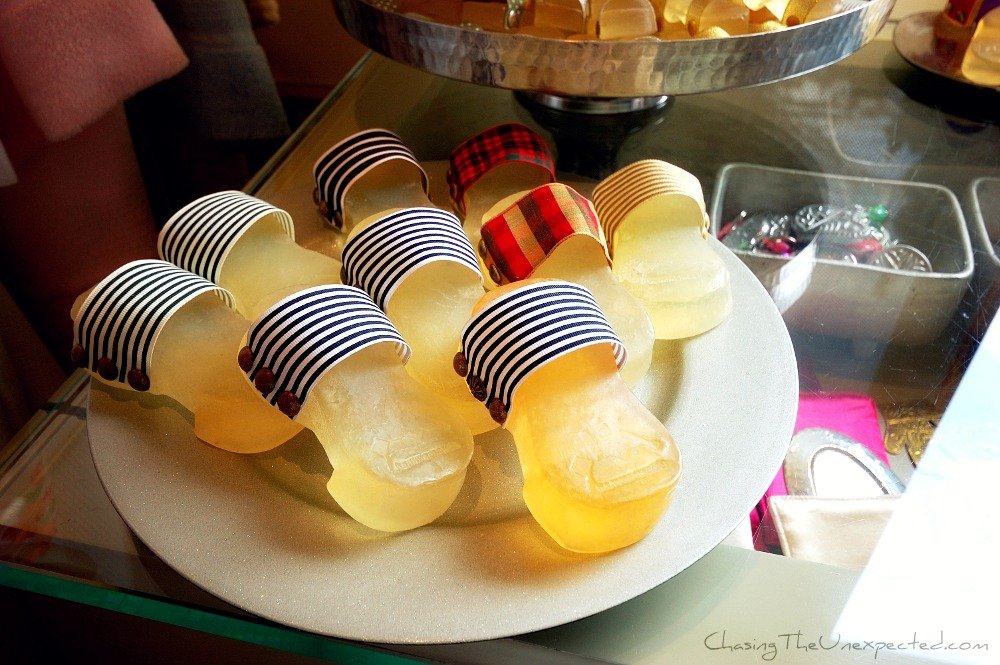 It’s easy to be seduced by the Middle East. A cluster of cultures and civilizations that followed one another, this region of the world never fails to evoke ancestral traditions, romantic tales and out-of-reach places.

Overloaded with its cargo of historical and biblical reminiscences, the legendary city of Sidon today is the largest city of South Lebanon and one of the most experienced of the whole country.

Named Sidon by the Phoenicians and Saida by the Arabs, this sun-drenched gem of West Asia immediately confronts travelers with the challenge of capturing its old charm, making it live once again in today’s modernity.

Heavily tried by more than twenty years of Israeli occupation and the 33 days of merciless bombing by the same Israeli forces in 2006, Sidon never gave up on retrieving its ancient glamour and doggedly claiming back its heyday importance.

A rigid layer of concrete has been hiding a trove of invaluable treasures, the remnants of lost civilizations that witnessed and are ready to tell us everything about our past.

Walking the streets of Sidon conveys a sense of belonging to a bigger picture, and this probably stems from the Phoenician, Greek, and Roman ruins that stand proud all over South Lebanon, all civilizations that left their own imprint on the precious legacy of legendary Babylonian Empire which, from ancient Mesopotamia, sprawled up to these enchanted lands blessed by mild temperatures and rich in water.

Yes, that Babylonian Empire, ruled by the king who gave the name to the Hammurabi code, one of the very first codes of law in human history, dating back 1772 BC nonetheless, just to have an idea of what level of civilization we are talking about.

As the local tourist catchphrase reads, “the Medina of Sidon is a wide-open history book”.

Its primordial inhabited settlements dating back to as far as 4000 BC, Sidon today is like a wise old lady who has seen everything.

Battles and rivalries over this small piece of a verdant stretch have had the effect of blending different cultures with each other, with the result of having a complex society, steeped in idiosyncrasies, all premises that brought to Lebanese controversial contemporary reality, from Beirut‘s gentrified palaces to the heavy military presence in the South.

One of the cornerstones of Sidon’s prosperity has been throughout the centuries the production of handmade soap, craft popular all over the area from Aleppo, in Syria, up to Nablus, in Palestine.

Being a huge fan of natural products, be they cosmetics or health remedies, as soon as I learned Sidon hosted a soap museum, I knew it was going to be my next stop.

A small, almost unnoticeable entrance takes travelers away from the city’s market bustling with life and selling anything from sexy underwear to cauliflowers, and brings them back to the time when this handicraft was paramount for the local economy and lifestyle.

Where today stands the museum, originally was the soap factory, and at the threshold, you are lured in by a flowery scent that permeates the air thanks to the piles of handmade soap lined up all over the complex.

Wrapped up by this fragrance everywhere, visitors can see the authentic tools and ingredients used to make soap, both in ancient times and now, as well as the different seals, drying techniques and hammam rituals.

On display the raw materials, such as olive oil, of which the whole region is very rich, salsola kali, a typical plant to be mixed with lime and water, laurel oil, a traditional fragrance they can also use to enrich olive oil soap, and Mi’a, another traditional scent to be added to the soap, distilled from the resin of styrax, a tree found in Turkey.

Once the salsola kali and the lime are mixed with water in the fermentation pits for two days, the caustic solution obtained is heated at 120° by the underground furnace and stirred with a big oar-like stick. At the end of the heating process, separated the impurities, the resulting paste is sprinkled with fresh water so that glycerin and other impurities settle at the bottom. The final paste is then transported into the cutting area, where the soap is finally cut.

Leaving the soap museum, I ended up at the mandatory soap shop, but the products on sale are not the typical merchandise for tourists: their soaps, perfumes, body lotions and similar are of high quality and sold at reasonable prices.

After spoiling myself with fragrances of all kinds, meandering through the labyrinthine corridors wrapped by a haunting scent of natural goods, I ended up in a place that better than any other represented a contrast against where I was just coming out: the local market.

Stalls of fish, meat, goats’ brains and heads, livers and hearts proudly on display did convey a sensory experience, but not the kind I had just left behind, still very much vivid in my olfactory apparatus.

Plunging in today’s daily life from the otherworldy jaunt in the soap factory provided not only a change in the smell dimension but suddenly brought me back to reality where hijabi women dart in and out of small shops holding bags filled with ingredients for their daily meals, but also an evocative stroll back in time through the cobbled lanes of the renovated souq.

Apart from Sidon and Saida, the city has borne another epithet throughout the centuries, Sagette, given by the Crusaders, who managed to briefly conquer it as their foothold to the holy land of Palestine.

That’s right, the famous Templars landed in this comely town too, and we are not very surprised since we know they had a knack for choosing corners of paradise as shelter and stronghold.

Climbing up to the remains of the medieval castle built by the Crusaders in 1228 on a small island connected to the mainland by a passageway provided us with beautiful views of Sidon, modern yet doggedly clung onto its traditions, resilient to the wildest waves of globalization blowing from as near as Beirut, less than 50 km away.

Beautifully decorated back in its heyday, the castle is now a little more than a ruin where in-the-know travelers can spot the typical Roman columns the Crusaders liked to keep in places where the Romans had previously settled. However, although the original embellishments are barely visible, the interiors look as if an armor-clad monk is about to barge in.

The surrounding turquoise waters inevitably reminded me of Sardinia beaches, and this was enough to make the whole region familiar. The mere language is not able to tell Lebanon apart from Sardinia.

Its Mediterranean flavors, landscapes, people, and Roman ruins are scattered all over the place, even the scarved women make this tiny Near Eastern country way closer to Southern Italy than one might think. Too many common moments populate our ancient and modern history, making it impossible to ignore the fact that our similarities outnumber our differences.

20 thoughts on “Exploring the scents and sounds of Sidon, Lebanon”