A walk around Levanto, Liguria 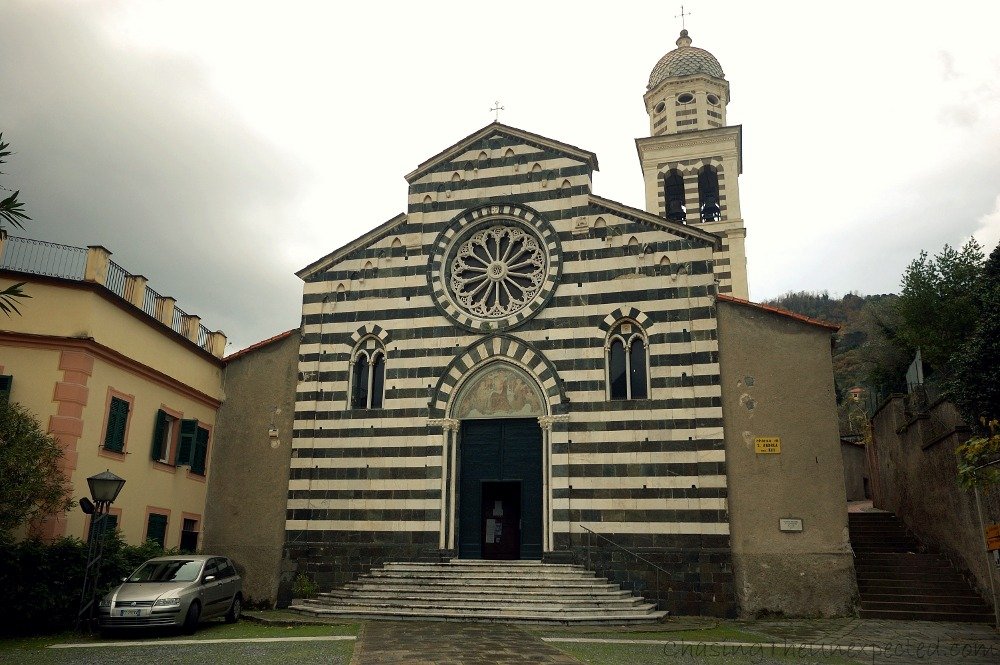 On the day I arrived in Liguria, just before walking to La Francesca village resort, I decided to spend some hours and my first lunch of the region in Levanto, small medieval town a little more than an hour train from Genoa. Although it was cloudy and rainy, the city looked lovely already at a first sight, so the bad weather didn’t put me off from enjoying a tour around its quaint alleys and palaces.

After getting off the train from Genoa, I headed to the newsagent to buy a map and to find out that Levanto is so small that they don’t even make maps of the city for sale. No problem, I thought, the tourism office must have one. In fact, it did. I left the train station, made my way through the tree-lined boulevard and, by the time I reached the quiet information desk, it had stopped raining. 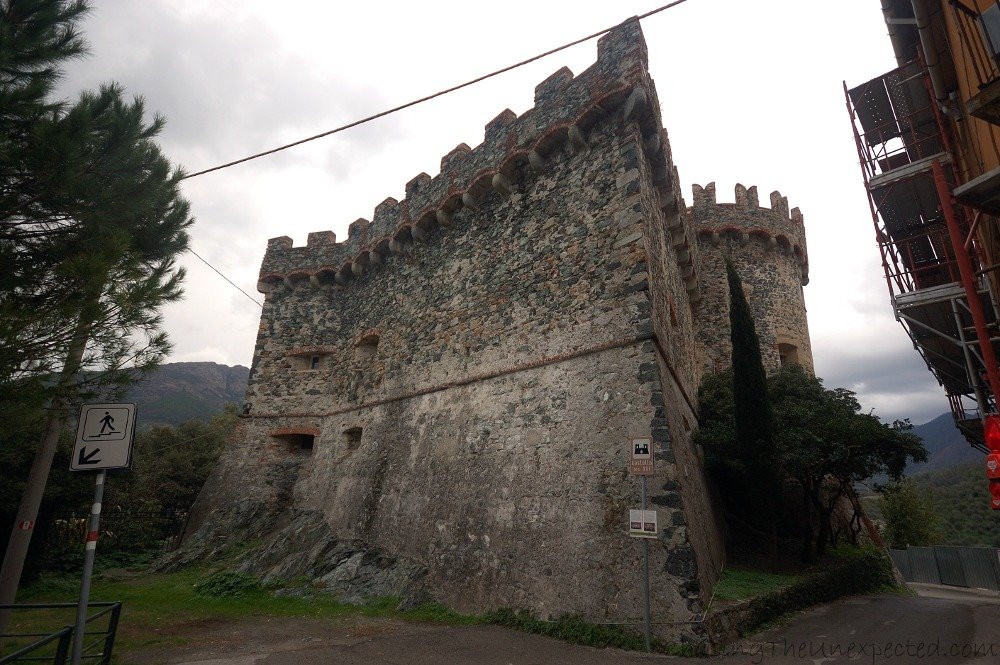 Castle behind Sant’Andrea Church in Levanto

With a renewed peace of mind and a map in my hands, I started the tour, left the tourism office and headed towards the city center, precisely to Sant’Andrea Church, the construction of which started around 1200: a true masterpiece gotic style built with Carrara marble and local serpentine green stone. I believe I was walking down Corso Italia, when my attention was captured (forcefully) by a man talking loudly to his friend and looking at me: “You have no idea how much I hate tourists”. The lucky man didn’t find me in one of my bad days.

Undeterred by the always less concealed disregard for human courtesy, I kept going and enjoyed my solo visit to this lovely medieval village spruced up for Christmas that represented my introduction to the more famous Cinque Terre. Quite different from the UNESCO Heritage Site, also Levanto entertains its visitors with some steep stairways, albeit not as steep and unaccessible as the ones in the Cinque Terre themselves. Through one of these stairways, behind the church, I climbed up to a castle Malaspina dating back to 1165, seat of the local “Captain” under the rule of Genoa Republic, used as a prison until 1797 and now private house. After the trail that brought me uphill, a wonderful view unfolded before my eyes, Levanto’s gulf in front of me and its medieval ruins all around, pure nirvana. 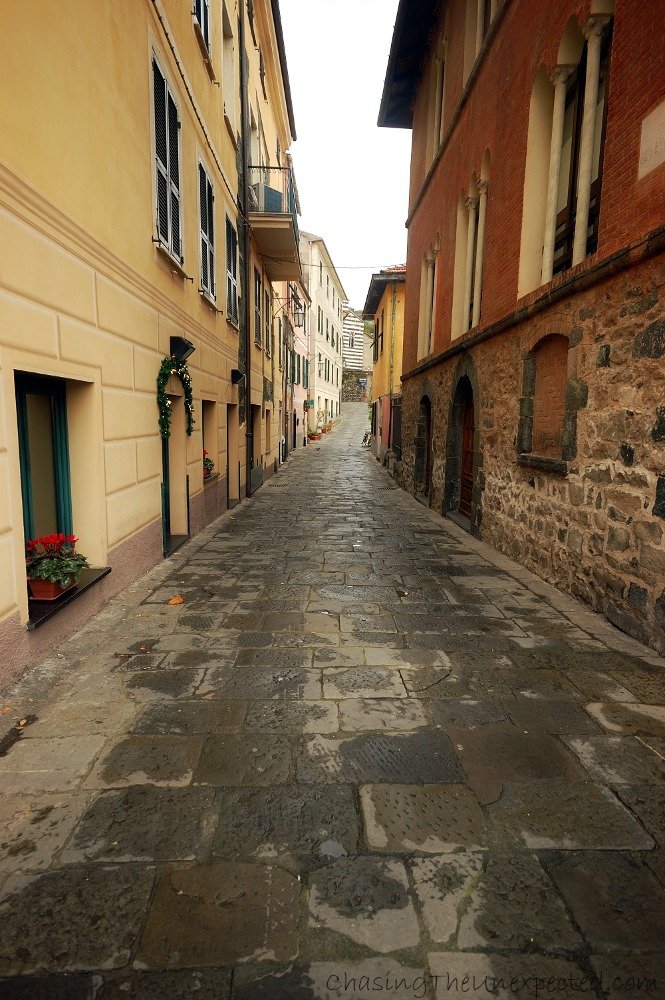 Narrow alley in Levanto, a highway compared to the backstreets in the Cinque Terre

Built along a beautiful harbor, the city’s residents enjoy a long beach with a handy promenade attached where it’s great to have a walk during both summer and winter. During the Middle Ages, the area’s population gathered and settled along the coastline and around Sant’Andrea Church. During Genoa rule, Levanto developed its commercial and agricultural sectors, especially for wine and oil, two products for which the region is very famous, and a strong business atmosphere quickly blended with the religious character acquired due to the presence of churches, monasteries and cloistered convents.

In much more recent times, around the 1800s and 1900s, Levanto became home for many diplomats, businessmen and intellectuals, and its seafront promenade was populated by liberty-style villas, fantastic residences where well-heeled people used to live and that now are open to the public for parties or social events. These villas do add some color to the coast, especially in a cloudy winter day like the  one I was there, but if you ask me, the style sometimes clashes with the rest of the city, and a medieval village is probably quaint enough as it is. 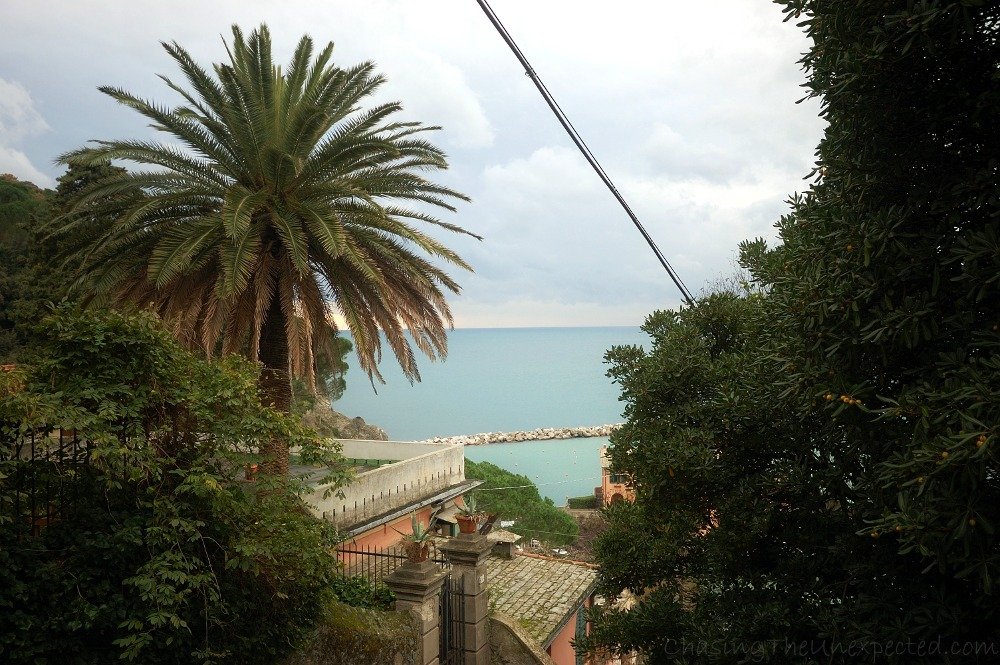 Nevertheless, from these liberty villas and seafront promenade kicked off my walk towards Bonassola, where I would have taken my well-deserved rest and got ready for a tour around the Cinque Terre the following day.

Things to do in Bangkok, the grand and vibrant Thai capital

Best Italy Tours For A Perfect Holiday With Family And Friends

Sartiglia, colours and tradition in Oristano’s Carnival in Sardinia, Italy