Dragão do Mar, Fortaleza’s center of culture, art and science 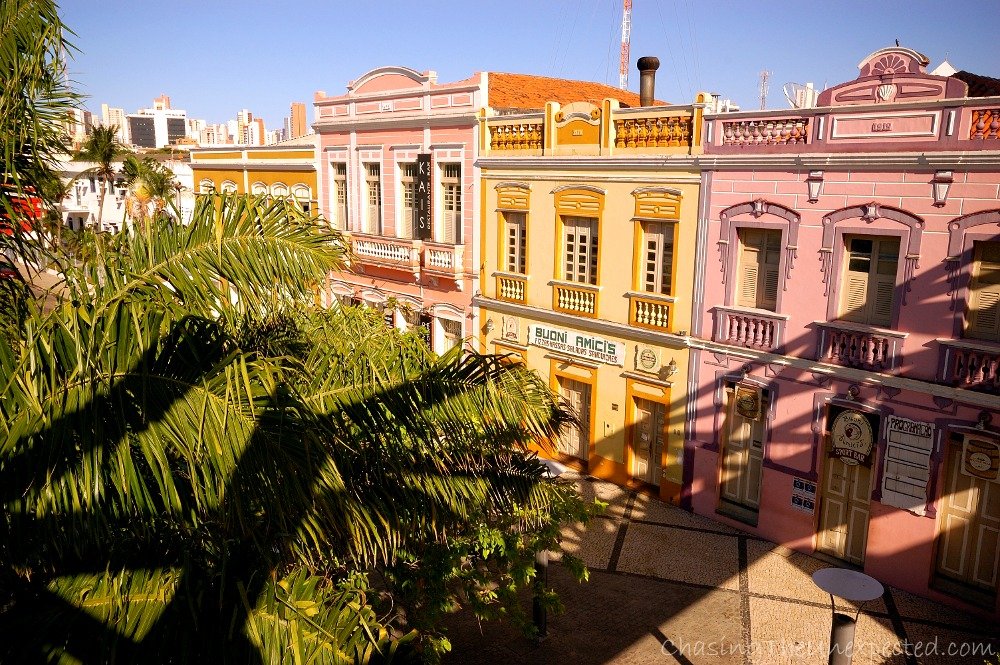 Even after getting mugged and deciding I wasn’t going back to the beach, I had a quick trip to the cultural pride of Fortaleza in northern Brazil, the Dragão do Mar, or Sea Dragon, where I always enjoy hanging around and just observe what they have planned for the day.

Dragão do Mar, in fact, just off shopping street Rua Monsenhor Tabosa, boasts something new every day. Sort of.

Apart from the permanent and temporary exhibitions, the Museum of Contemporary Art and the Memorial of Ceara’s Culture, the center, themed after and inspired by the main facts of the struggle against the invadors, organizes music events, theater and dance performances and art fairs, all with the usual colors and passion key to the city’s character.

Last time I went there was a nice show about the history of astronomy in the Planetarium, wide sphere-shaped building named after local astronomer Rubens de Azevedo, affectionately remembered as “caçador de estrelas”, the stars’ hunter. The show was entirely organized with holograms showing the main historical figures, anecdotes and facts around the most important astronomy discoveries, and apart from entertaining its visitors, the Planetarium has at its very core the goal of promoting information, science, art, culture and tourism in all manners.

After the show, I headed to that red bridge I had been looking at since I’d arrived, connecting the two sides of the center via an impressive perspective effect and at the beginning of which lies a lovely organic cafeteria.

Now, if you live in a big city, you will probably think that this center is quite modest, and I would agree, but what’s worth seeing, apart from what they actually organize, are its surroundings, a cluster of colorful buildings leftover of the recent colonial past, a precious testimony of their history. Watching them, I wondered if they were houses in origins and who lived there, picturing rich people going in and out busy in their enjoy-life routine.

Bright pink, yellow, light orange, all colors that reminisce that bygone European empire yet that so well match with the colorful patchwork that still characterize much of local art and handicraft.

Here below are some of the pictures I took at the Dragão do Mar, in the hope they will keep expanding and involving always more locals into a higher cultural and artistic development. 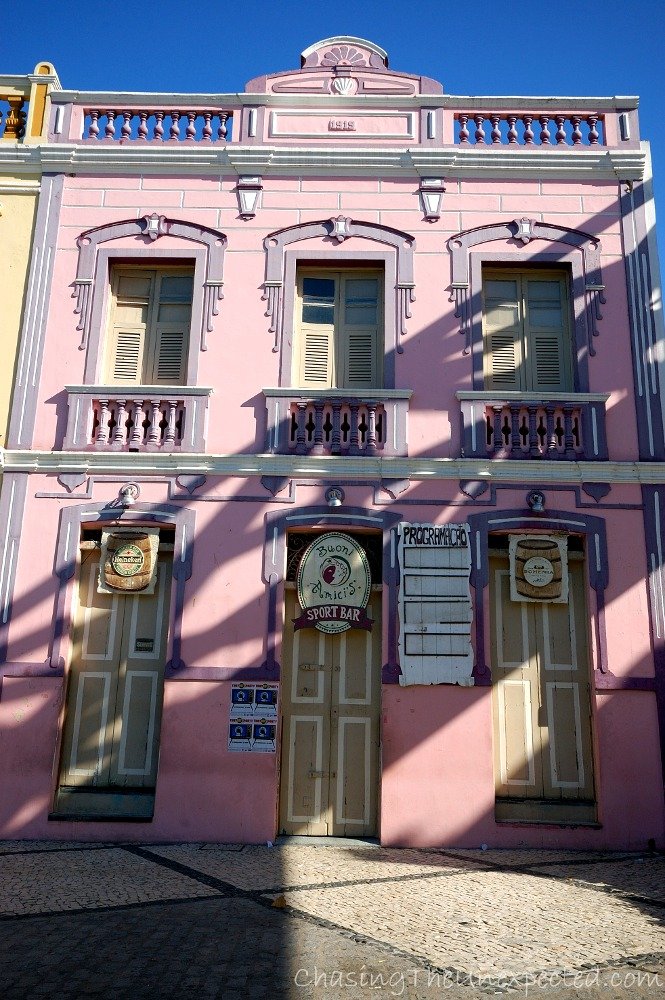 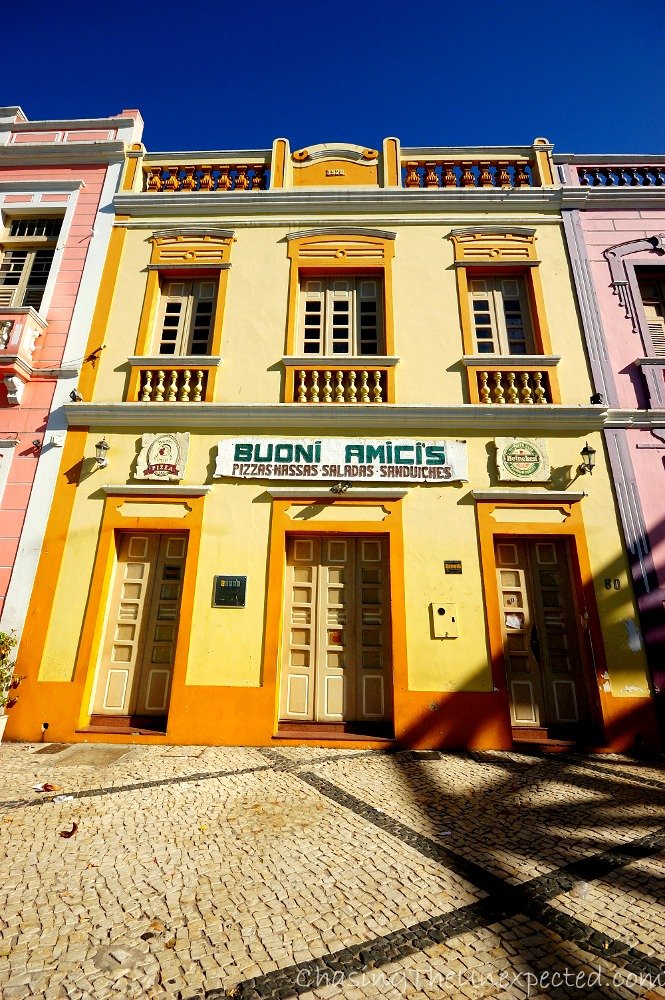 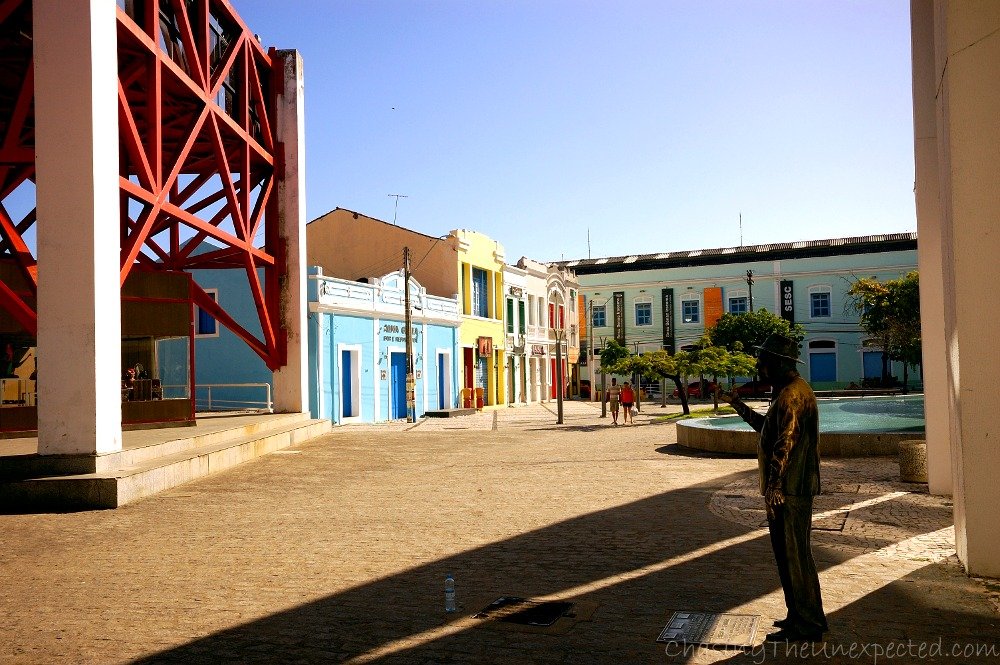 Entrance of Dragao do Mar 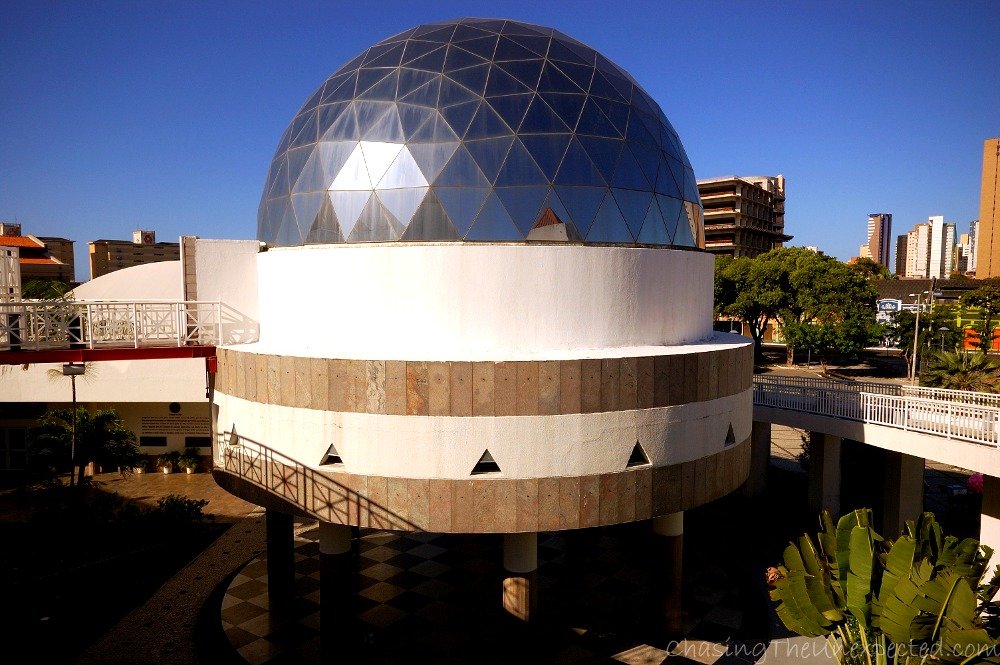 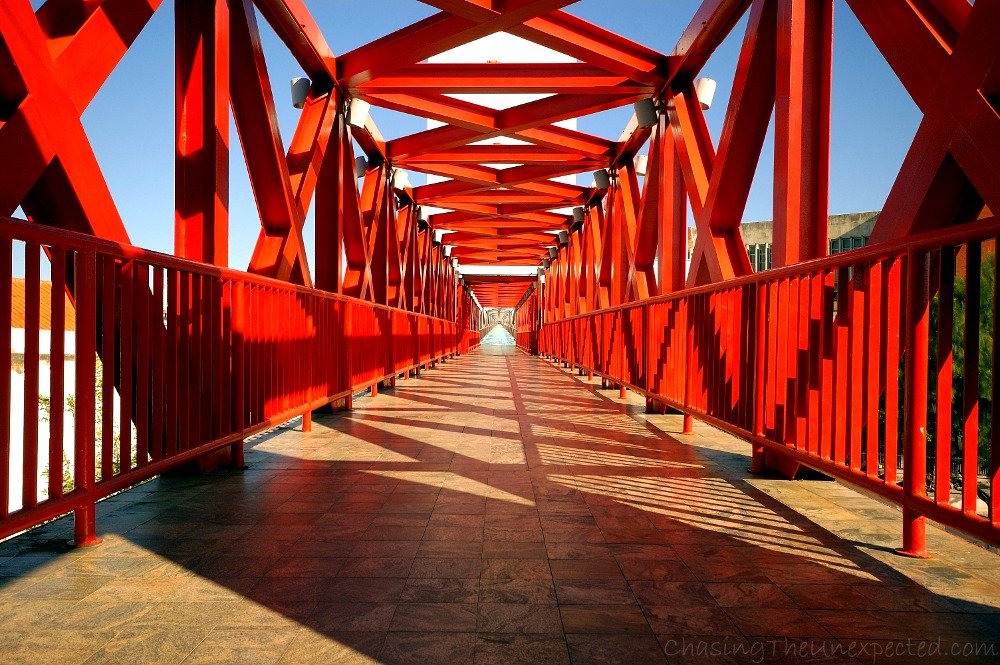 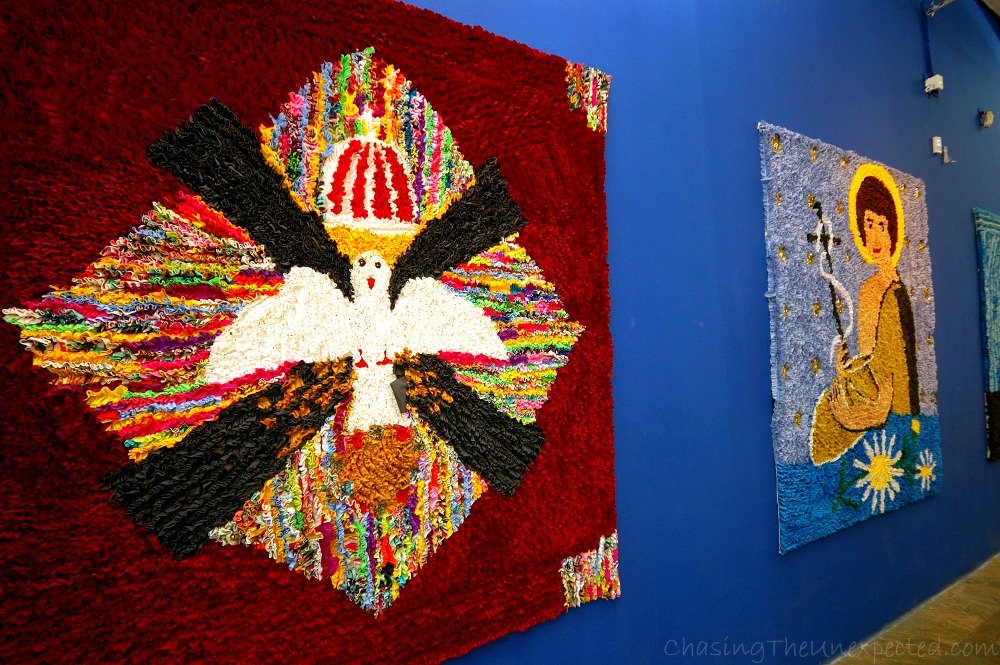 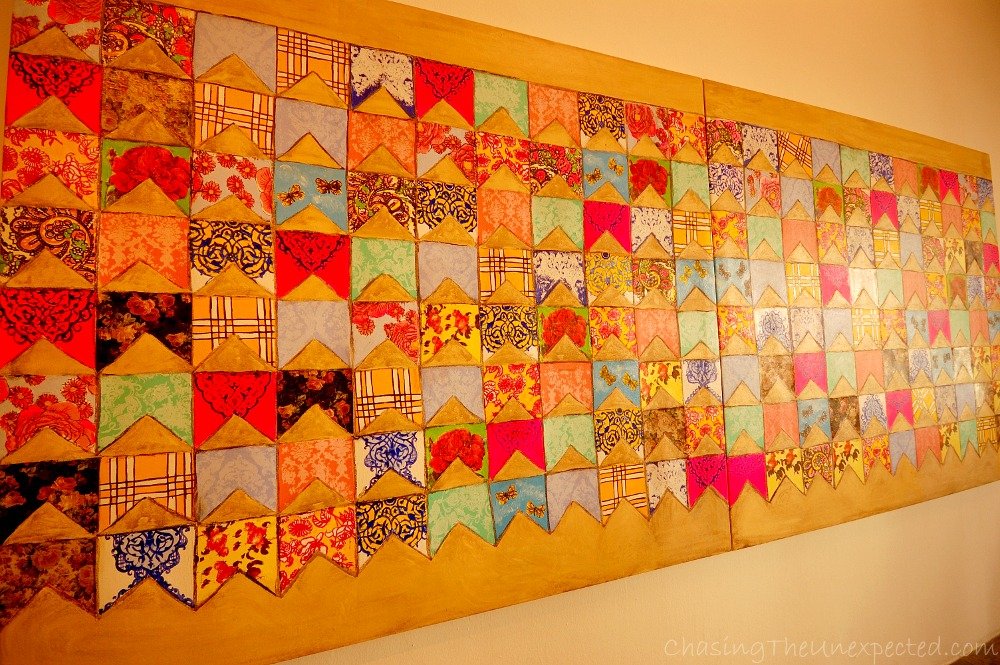 Painting in one of the museums 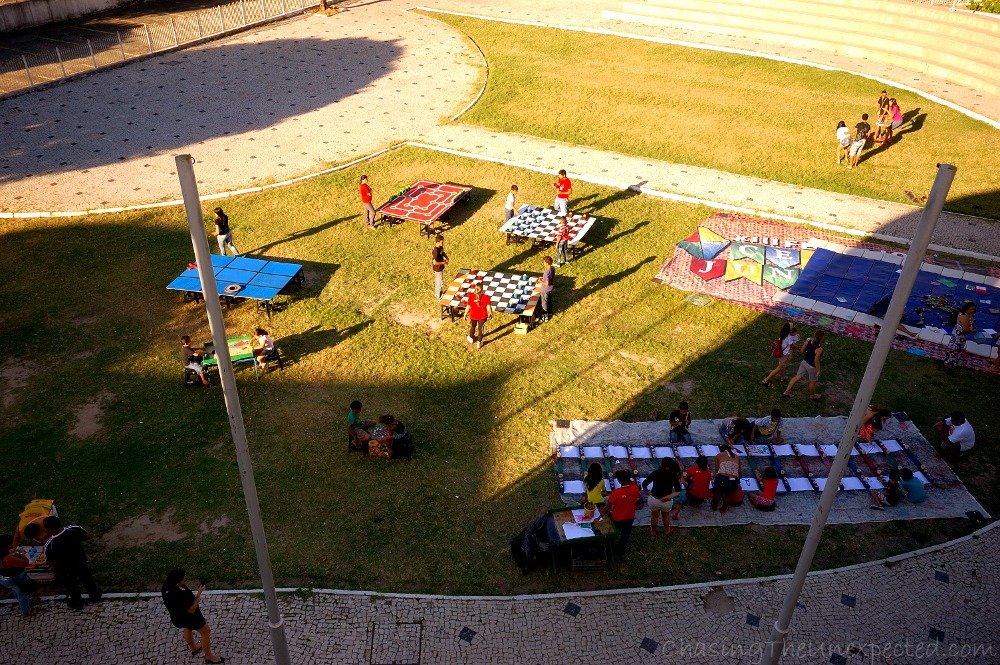 Baths of Caracalla, or Romans' knack for pampering themselves

Exploring Fortaleza and the natural beauty of northeastern Brazil

Emcetur, in Fortaleza a better use for a public prison

Mercado Central, a feast for the eyes in the heart of Fortaleza

One Day In Istanbul – A Simple Itinerary

Ideally you would be able to spend longer than one day in Istanbul to fully explore this beautiful ...

Check out our best tips for an exciting itinerary of 4 days in Queenstown, New Zealand's capital of ...

Planning to spend 2 days in Cape Town and not sure what to do? Check out our great 2-day Cape Town ...