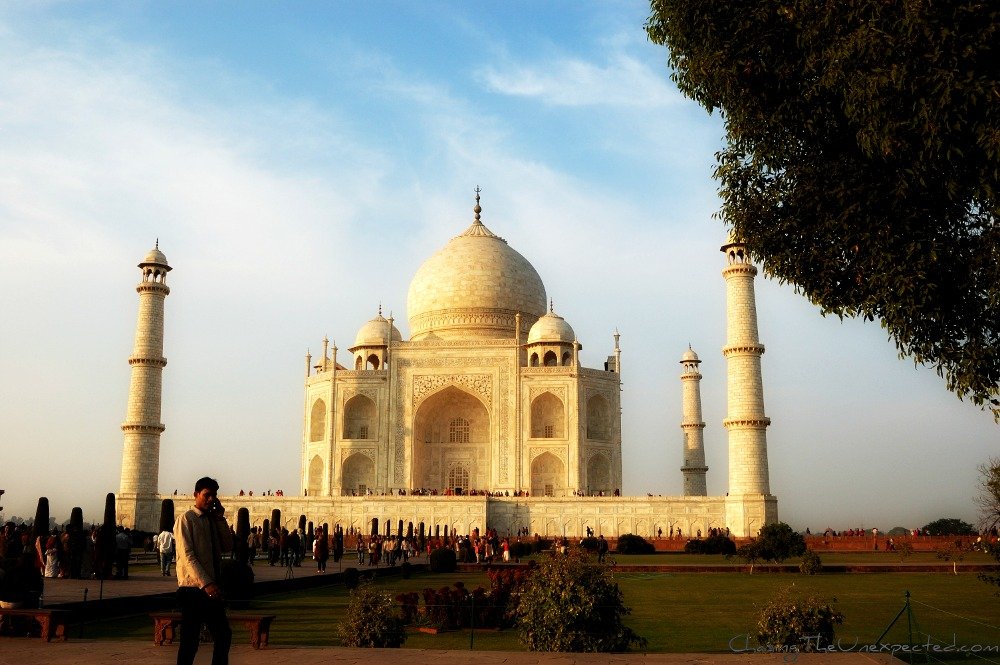 A trip to India is a cluster of emotions. I’m not alone in saying this, you can ask anybody you know who has been to this colorful Southeastern Asian country, and the answers will all sound similar.

I had heard so many times the sentence “When you come back from India, you will not be the same anymore”, that when I moved to East Asia for a year, my first travel goal was to go there. And so I did. Three times.

All along these three trips, I’ve had the chance to notice some contradiction. First of all, I know India is a nuclear power, but I saw that some houses, villages, or entire regions constantly have electricity cuts. I’m not a fan of nuclear power, I always think there are cleaner and more sustainable energies, but since for now they have the nuclear plants, why are people without electricity?

I absolutely agree with the fact that everybody must have the right to choose their own lifestyle, but I don’t consider hunger and living without the basic hygienic conditions a “lifestyle”. I’m not a fan of enslaving consumerism, but when a country boasts to be a nuclear power (like India does) and its population has shaky electricity in their house, then there is a problem.

“India is the world’s biggest democracy”, was the sentence I was confronted with the most before going. I silently memorized, without the possibility (nor the will, for that matter) of countering. After having been to India three times, now I would have one or more doubts about it.

I’ve always considered “democracy” a slippery word, but this definition has never been so apt. India is a democracy where the caste system is still present and very much kept in mind. To my ignorance, I thought this social more was long forgotten, that’s why I was very surprised when a friend of mine told me that a difference in the caste could affect social life such as marriages, and that to know which caste someone belongs to (meaning within which they are born, marry and die) they just need to ask for their family name.

I admit, I have the impression that the caste system is a little more complicated than this, so I don’t feel in a position to criticize it. I feel it’s such an old social stratification dragged by its people for so long that is beyond my comprehension, and I’m sure I need much more time to fully understand.

India is a fascinating country, apart from Delhi, I’ve visited two states, Rajasthan and Uttarakhand, and I’m not even done yet, I can’t wait to go back and keep exploring its traditions, witnessing its festivals, photographing its colors, landscapes, people, temples, monuments.

This country is so powerful that it makes you addicted, especially thanks to the strong relation with nature that its religion and culture bear. But sometimes I had the impression that while foreigners enjoy the colors of this culture, natives are more often than not subjected to it.

Before going to India I had met many Indians, both in Europe and in China, and I’ve always known about their culture, of course after what they used to tell me. I knew, for example, that they had the practice of the arranged marriages, but naively enough, I thought it was carried out only with the couple’s full consent and only in case none of them had found a partner yet. I was convinced this was actually a practice agreed upon by everybody, but while in India, I had the opportunity to see that it’s not always like this.

Sure in small communities this might be the case, when families arrange the marriages just to connect each other within the comunity itself and the couple has nothing against it, but when people belonging to such communities have traveled, live in big cities, have met other people, probably they would like to have a different life.

I personally consider this a cruel practice, as I don’t deem fair that a man or a woman are to live, sleep, eat and spend their lives with someone chosen by someone else. This, of course, is particularly unfair in the case either the man or the woman has already found their partner who was rejected by their families. I’m not saying this is a violence against the single, I have even met people who have actually asked their parents to choose their spouse and couple who were perfectly happy about it, and when this is the case, there’s no problem about it.

Apart from the very personal sphere, also within the extended family, the expectations on sons, daughters and couples are so overwhelming that sometimes go even against their own interest.

I had the impression that the wave of modernization within the society that the government seems trying to promote is banging against people’s resilience.

Of course this doesn’t involve the entire population, as there are millions of Indians around the world who have bright careers and the power to decide about their lives, but how many millions are in India who can’t even decide when to get married?

I have been thinking about this reality for a while, and I was pleased to read an article on the Harvard Business Review about the expectations Indian families have on women, daughters and daughters in law that pretty much reflects my opinions, Why Are India’s Women So Stressed Out?

I’m aware that, although I have traveled and lived in many countries, I’m led to interpret what I see using the educational and social tools I was brought up with, so I would love if some of my Indian readers could enrich this post with their views, even to tell me that I have misunderstood or misinterpreted some of their culture’s aspects.

One thing I can say for sure, India is like no other country. While I can make comparisons among the different places I’ve been to, India is one of a kind, impossible to compare even to its neighbors.

Its culture, religion, traditions, lifestyle, mentality have no similarities with any other nation, its population lives according to its thousand-year heritage, proud about it and seemingly almost careful not to differ.

Maybe this is precisely why India attracts and fascinates so many visitors from around the world, it gives a sense of ancestral ties that many places have lost.

55 thoughts on “In India, country full of contrasts”