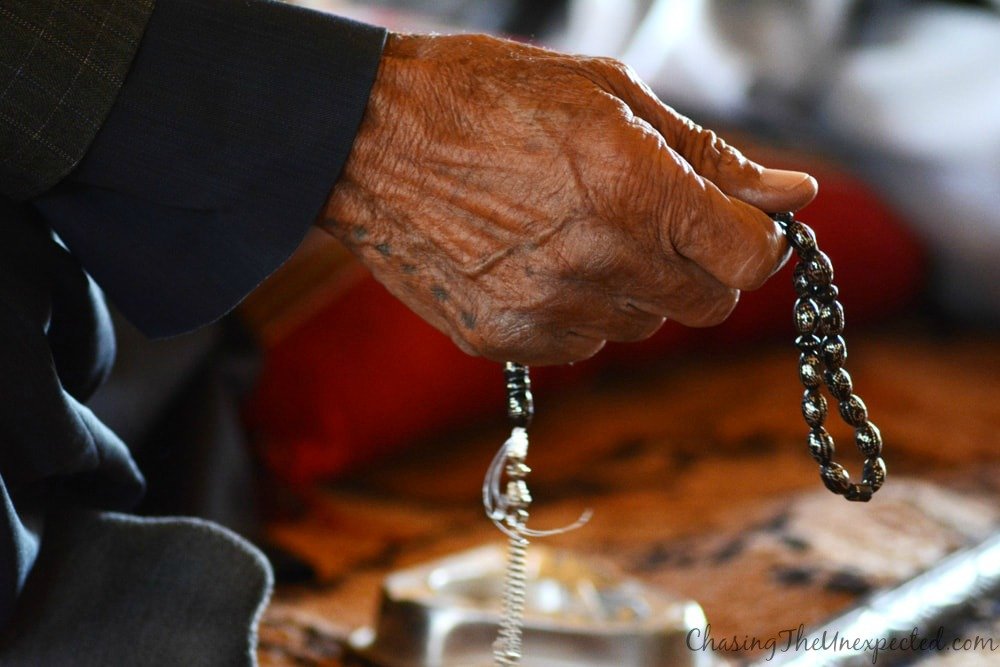 Here is my little tribute to the humans of Iran who crossed my path and their stories, some real some that I imagined looking at them, their different ages, backgrounds, and walks of life.

I’ve been reading an outrageous amount of information on Iran, from books to poetry, epic poems, essays, novels, articles and news, yet, the more I read the more I understand how complicated a country the Islamic Republic is and how it’s not possible to talk about “the” Iranian women or “the” Iranian people because “the” Iranian people is actually an irregular, unsystematic and chaotic collection of humanity, traditions, languages, costumes and social mores. This is mainly why when you hear someone saying something along the lines of “THE Iranian women don’t want to wear hijab” or “THE Iranian people don’t want an Islamic regime,” you can safely assume that someone knows pretty much nothing about Iran.

From different ethnic groups such as Lors, Arabs, Azeris, Gilakis or Persians among the others, to a plethora of traditions and local cultures, every province in Iran has its own personality.

I get asked quite often why I like to travel to Iran, and while at the beginning my answer was the usual one, ie. involving hospitality, friendly locals and good food, I’ve been slowly realizing that one of the main reasons might well be because the more I go the less I understand about this West Asian country, making it a constant challenge, and since delving deep into cultures and societies is what keeps me going, I find in Iran a bottomless source of inspiration for writing and photography.

Without further ado, get ready to explore the world of the humans of Iran.

Iranian girls sipping coffee beside a huge library at LaMiz Cafe in Tehran’s trendy Vali-e-Asr Crossroad. Close to Enghelab Square and Tehran University, this is a young area of the city, with students filling the many cafes and crowded bookshops lined up along the main streets. Many of the people you will meet here are likely to be a charming interplay of religious and secular youth, chadoree (women wearing the chador, full-length black piece of fabric open in the front), hijabi or more westernized (wearing a loose headscarf) young women, students or teachers stopping at their favorite coffee shop among the many that offer a delicious blend of Iranian, Asian and Western sweet treats and drinks.

In stark contrast to what we have seen in Tehran’s Enghelab Square, this shepherd walking along the beautiful road from Kermanshah and Khorramabad, has most likely no yearning whatsoever for a fancy chocolate cake and cappuccino in a trendy coffee shop. I didn’t ask him, but I would also assume that to all the hijab vs. non-hijab debate he would candidly retort with the Persian (Farsi) equivalent of our own “WTF.” Just after this man went past, a car stopped on the opposite side of the road and the driver got off to offer us some homemade sweets reassuring us that we wouldn’t find any better cake because those were made by his wife, and thus almost bringing an Italian friend of mine traveling with me on this trip to tears. A simple, traditional, no-frill life where you can best savor the well-known idea of Iranian hospitality.

Want to know more about Iran? Click here to read my list of top 10 books on Iran and get inspired!

Pretty much like our shepherd above, this chicken seller at Khorramabad’s open market didn’t look like a nightclub aficionado nor someone who would enjoy sipping an espresso in a loud and smoky cafe in central Tehran. He did enjoy posing for my camera though, speaking of frills. He either knew he was photogenic or that I was going to report on the huge diversity of the humans of Iran, their stories, their lives.

Humans of Iran: the elderly

Not sure why, but I found men in Khorramabad, capital of Lorestan province, were very inclined to be photographed. This aged man was enjoying the evening away with friends at the feet of the hill topped by Sassanid-era Falak-ol-Aflak Castle dominating the view. Belonging to the Lor tribe of western Iran, the population here is one of warriors, both men and women, who learn how to handle heavy weapons from a young age, and one that knows a thing or two about hardships of life due to both a hostile environment and a stormy past where defence was the tribe’s first priority.

Life goes by slowly and relentlessly for the Iranian people inhabiting the villages along the road between Khorramabad and the ancient city of Susa, UNESCO World Heritage Site, in Khuzestan province bordering Iraq and the Persian Gulf. A craggy pasture epitome of the beginning of a harsh winter in a hostile landscape is the workplace of local shepherds who live out of the products of their farms. Here, too, we are miles away, literally and metaphorically, from the more westernized centers of cities like Isfahan, Shiraz and Tehran itself.

Similarly to Khorramabad, also in Shushtar the shop owners of the local open market were pretty willing to pose for our cameras, granting us with great photography subjects, more so as they were captured in a moment of their daily routine. This is a vegetable seller in his own world and workplace in Shushtar, ancient city in Khuzestan province famous for its Historical Hydraulic System included in UNESCO World Heritage Site list in 2009, and with a large population belonging to Arab Iranian ethnic group.

Humans of Iran: the butcher

Butcher at Shushtar open market, holding an Islamic rosary like many people in Iran and voluntarily posing for pictures even though little accustomed to the sight of tourists and foreigners. Thankfully, they all thought I was Iranian so I sort of went unnoticed.

Another vegetable store at Shushtar open market, the shopkeepers enjoying the presence of camera-equipped tourists once in a while. Also, here much of the people belong to the Arab Iranian community, a small world, and society on its own.

Arab Iranians of the Heidari tribe in their mozif, traditional house where they like to welcome their guests and pray and take tea with them. This area of Khuzestan near the cities of Shushtar and Ahvaz, or Ahwaz, bordering with Iraq, has the largest Arab community of Iran and it’s a little like a small Iran on its own, with its own rules and lifestyle. Here it’s the only place where I saw women wearing niqab with their face completely covered, because usually under Iranian law this is not allowed. The proximity with Iraq made this province the first obvious target when Saddam Hussein declared war to Iran in 1980, and as such the population here suffered more than other provinces the tragic consequences of living in a war zone.

Like it or not, believe it or not, Iran is a very religious country. If you have been on a tourist trip to Tehran, Shiraz and Isfahan you can hardly say you know the Islamic Republic as a whole. Iran is a very big country, and the classic tour will only show you a tiny slice of it, a modern and even secular side of it, but this doesn’t mean it reflects the whole population’s needs and will. Likewise, when you read superficial Iran news and reports stating that “THE” Iranian people don’t want the current regime, don’t feel free in their own country, want Western values, etc., do take it with a pinch of salt.

Woman working in a saffron field

A photo essay on the humans of Iran wouldn’t be complete without mentioning hard-working Iranian women. Wife of the owner of this small saffron field on the road between Natanz and Kashan in central Iran, this woman helps run the family business taking part in all main duties, from sowing to growing to harvesting to selling. Former tour leader, her husband decided saffron was a more profitable business and now they make a living producing the precious spice and other herbs.

Possibly one of the most fascinating sights I’ve had the chance to visit during my latest trip to Iran last November was Izadkhast caravanserai and castle in the Fars province. As soon as we arrived this man drove by on his wobbly motorbike and stopped to inquire who we were and not to miss the juicy occasion of posing for our camera. Rundown and shaky, the ancient city is dangerously unstable, while the caravanserai stands in all its glory recalling the bygone days when traders, philosophers, and researchers traveled along the Silk Road carrying their load of goods and ideas.

17 thoughts on “Humans of Iran”